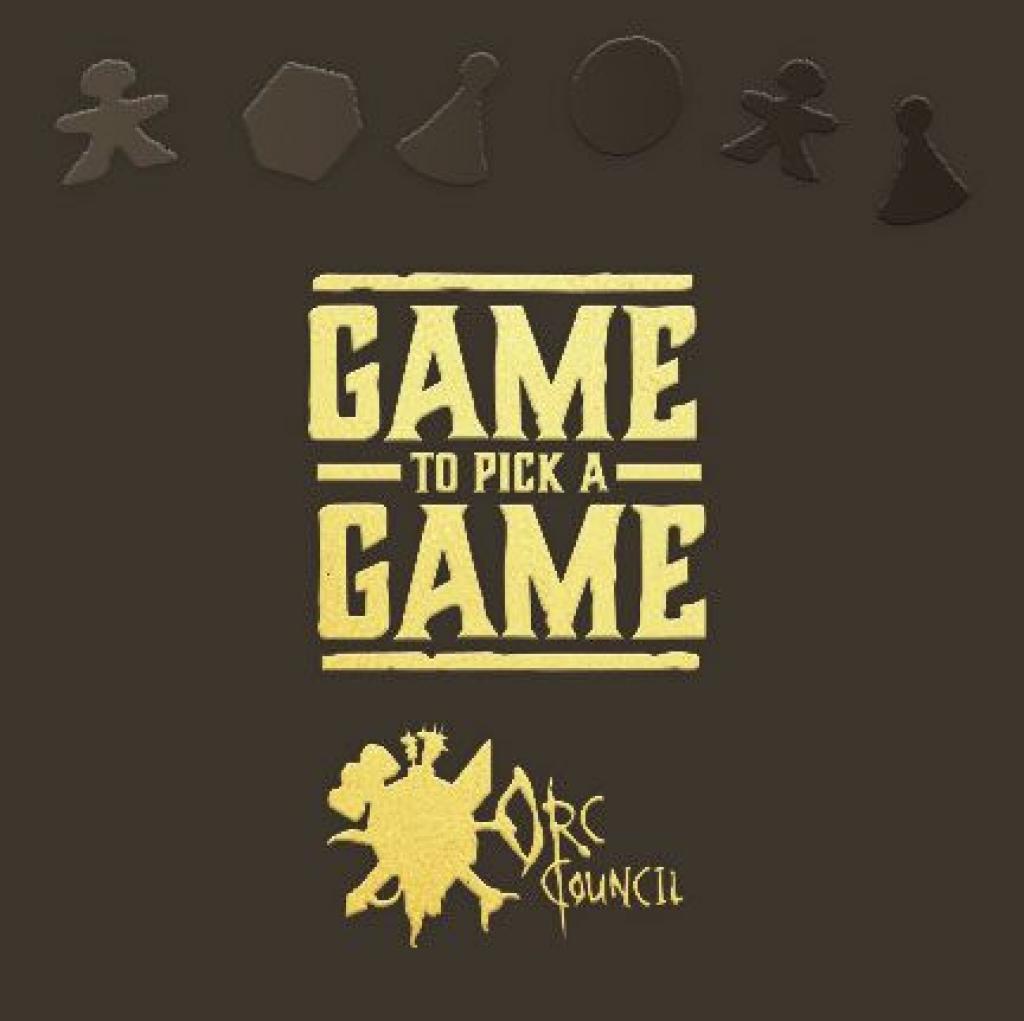 A plethora of game titles overwhelm the Kallax shelves that line the walls, yet the gaming table remains empty. Tensions rise as the group attempts to "discuss" the merits of the different games people want to play. Your alph— that is, your more assertive gamers make convincing cases for their selection, while your passive-aggressives know exactly what they want to play but would rather not stir the pot. As seconds turn into minutes, the frustration that's building is only made worse by the realization that half the drinks and chips are already gone, with still no game being decided upon. Never again! Game to Pick a Game: Orc Council is your solution to selecting a game to play!