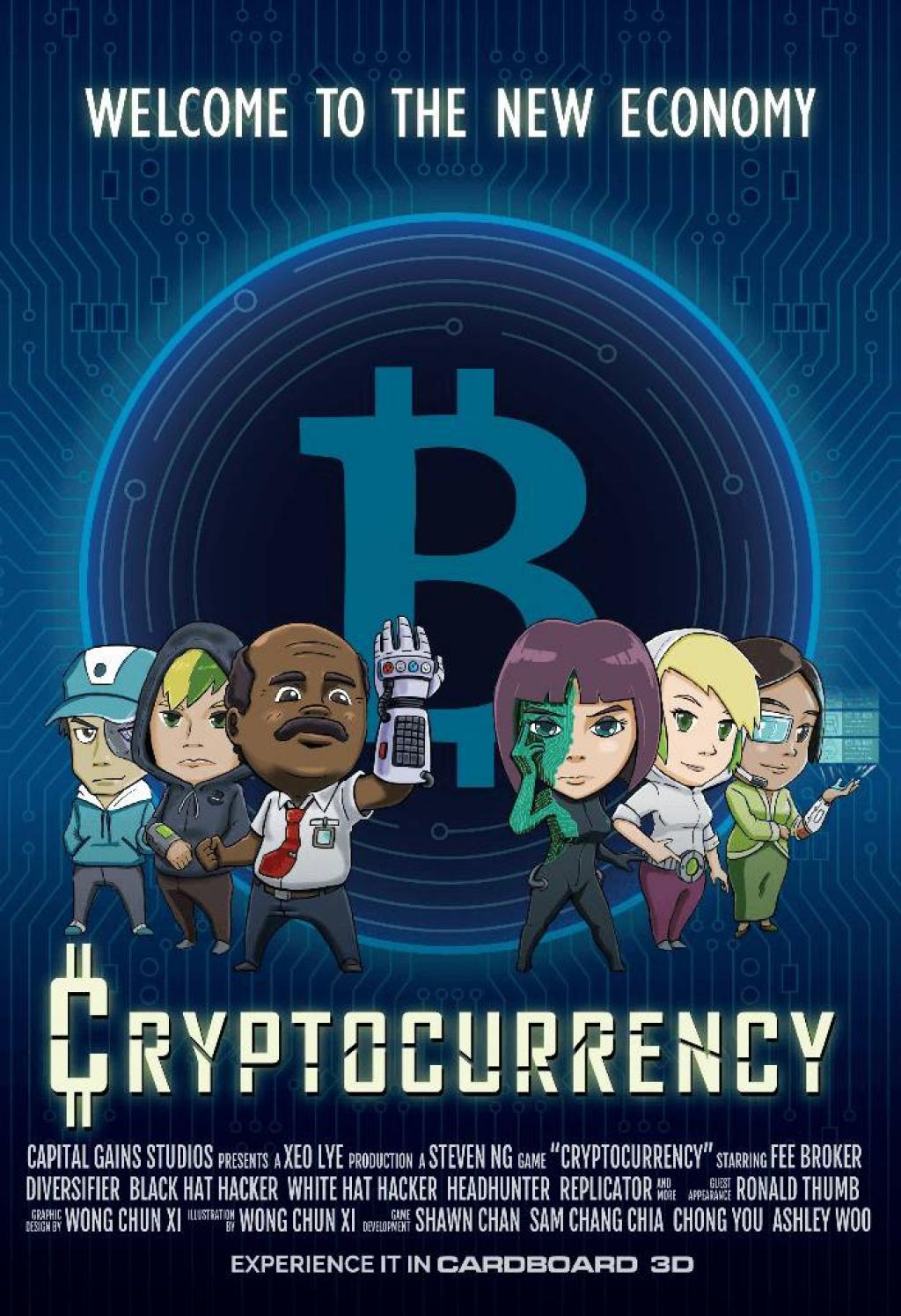 Cryptocurrency, the digital currency of the new economy, has helped many early investors become overnight millionaires. As news of these overnight millionaires spread, it sparked off a gold rush and ordinary citizens rushed into the new frontier of cryptocurrency, trying to strike gold. You will take on the role of the CEO of a fintech startup, leading a specialized team of technological experts who will help you to evaluate, trade and mine various cryptocurrencies. However, some of the cryptocurrencies are scams, designed to rob the unwary investors of their money and it is up to the player to sift through many layers of information to avoid being tricked. You must make strategic decisions in hiring technological experts, solve cryptocurrency mining algorithms and manipulate the information network, all while engaging in tactical coin trading and getting rid of the questionable coins before the game ends. Will you have the wit to avoid the pitfalls and thrive in the volatile world of Cryptocurrency? Cryptocurrency is a 2-4 players game that puts the players in a battle of wits to make the most amount of money from trading and mining cryptocurrencies. Players can choose to make the following actions during their turn with their Team: 1) Speculate and manipulate the prices of cryptocurrencies 2) Create wealth by mining for new coins through a push your luck minigame 3) Manipulate rumors to affect your opponents’ investments while benefiting yours Some of the rumors are hidden from view and will have an important impact for end game scoring and determining which cryptocurrencies are scams. The cryptocurrency with the least Rumor Points will be declared a scam and lose all of its value. All players then tally their total wealth by adding their cash and total value of their cryptocurrencies. The player with the most value wins. During the game, players must read their opponents’ moves while planning ahead. Trade coins and spread rumors to bring yourself closer to victory. Will you be able to survive this battle of wits and emerge victorious in this new frontier of cryptocurrency?