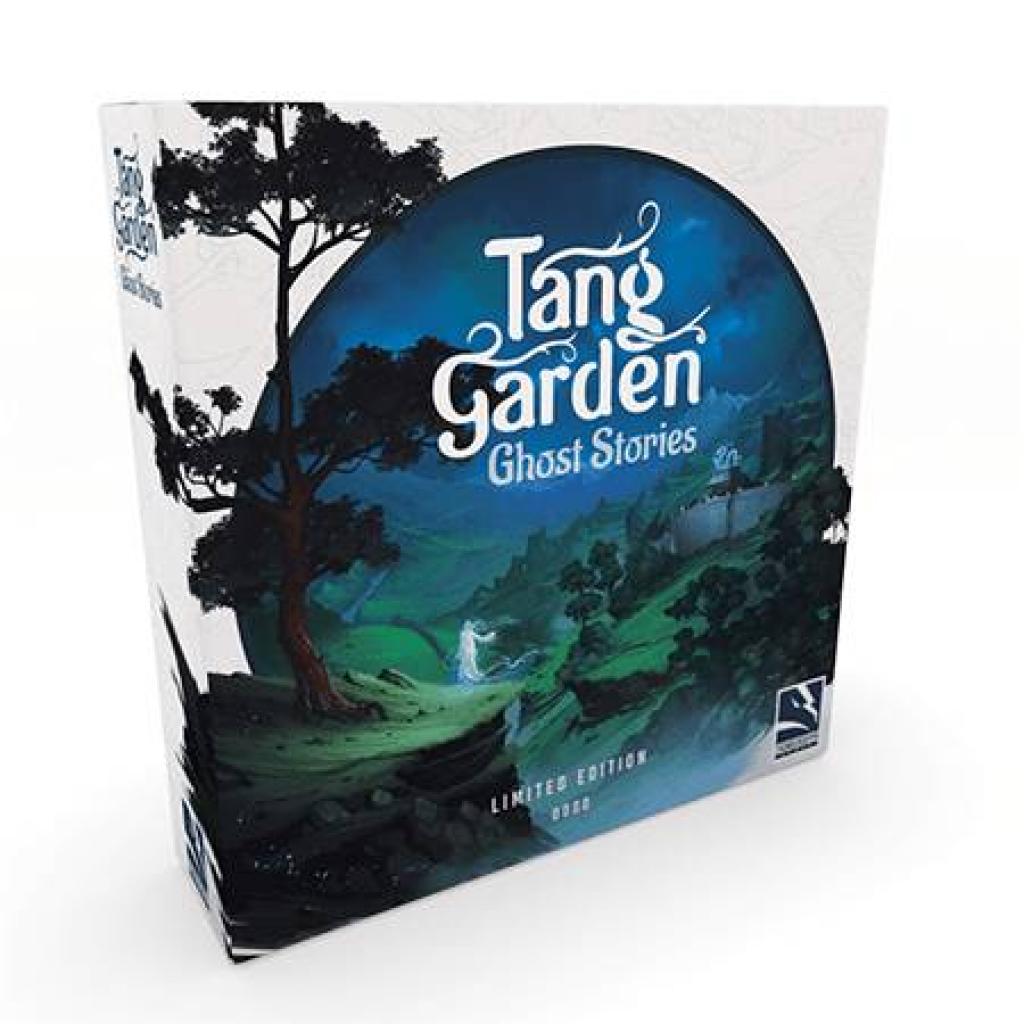 This expansion is inspired by ghost stories from the Chinese literature. There are different elements that will bring more interaction between players in intriguing ways. The Fox Ghost appears in many Chinese legends. It is a spirit that could shape-shift into different forms, often in a beautiful woman. Initially it was an evil and disturbing character, but in the novels that were released after several years she got a positive meaning. In the game, the Fox Ghost will take the shape of any other character available in the game by placing the Fox Ghost Token on top of a character card. Both the active and sight preference abilities of the character she shape-shifted into will be available to her. The Demon like in other cultures is often represented in the popular Chinese beliefs. In the game, he will weaken the characters he sees in his line of sight by deducting 3 points from their sight seeing score. The players can defend themselves by using the "shift" lantern (if not used previously) to move a character into another place. Another way of defending your characters is by placing a cat on the board. Whoever owns a cat will not be affected by the Demon's eyes. By placing a cat, the player will also get one prestige point and the nature element indicated in the card. Lastly, the Ghost Soldier which is bound to The Great Wall is a figment of my imagination. The Soldier will grant the possibility to buy a decoration card without placing the decoration on the board. If placed in the garden, the Soldier will grant 3 prestige points without any requirement or 7 if he can see the great wall in the Panoramas in his line of sight.