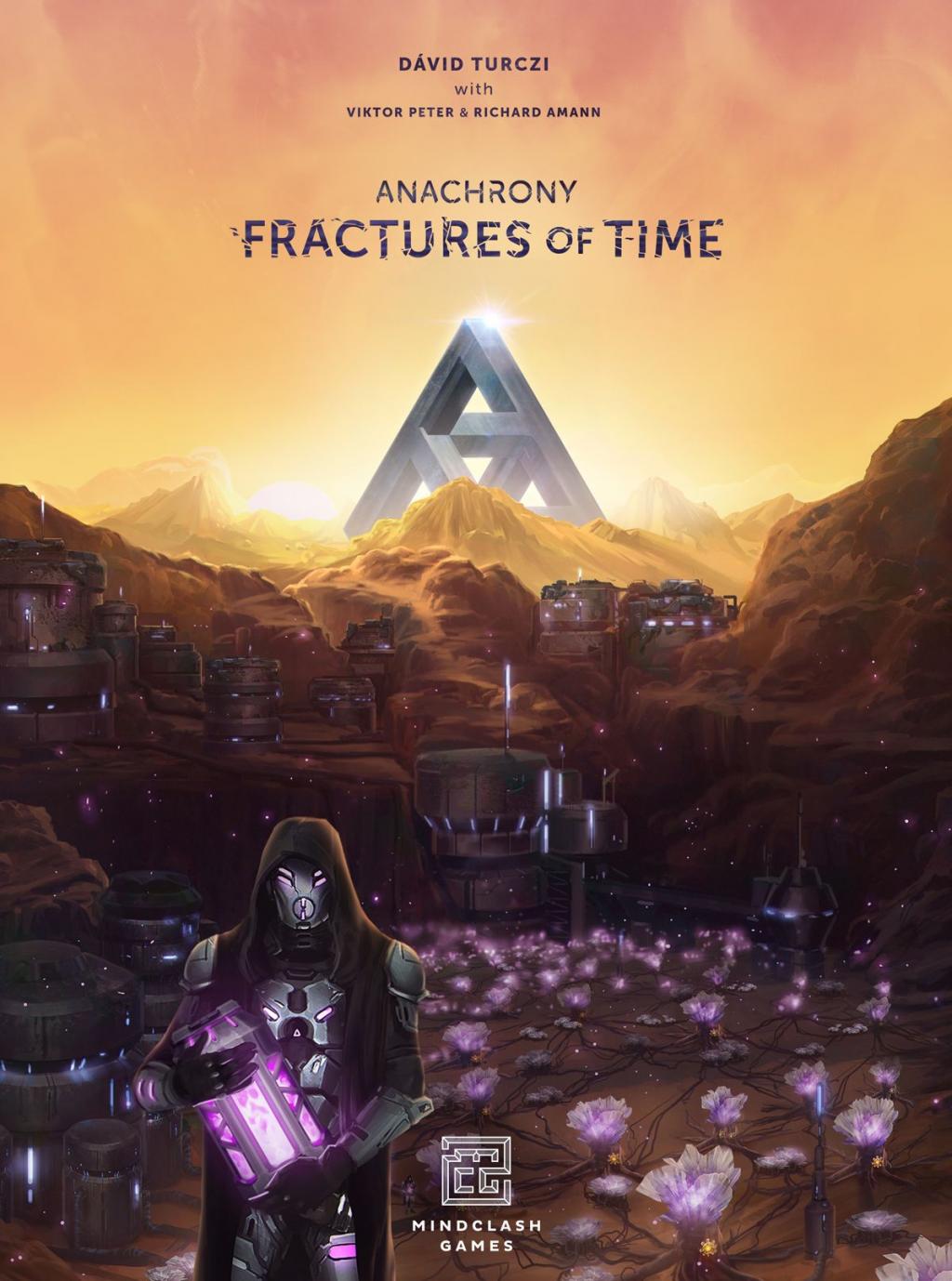 Since the Paths' Time Rifts powered up for the first time on the Day of Reminiscence, masses of people across New Earth have been seeing visions of a fifth Time Rift hovering over the eerie Ground Zero of the impact, waiting to be discovered. These visions also invoked an increasing sense of empathy and fellowship between these people — a bond much stronger than their Path affiliation. A mass exodus from the Path capitals took place over the course of the first Era, and the first pioneers discovered that the Time Rift in their visions not only exists, but it holds the foundations of a new civilization, one that may eventually set all people of New Earth down a new path - the Path of Unity. Explorers from the Path of Unity soon discovered a secluded mountain valley where the enigmatic flora not only survived the impact, but it mutated and evolved by the asteroid’s toxic Neutronium dust. The resulting flower-like crystal formations synthesize a substance called Flux, which is collected and studied by the Harvesters, the valley’s mysterious inhabitants. The Harvesters are willing to share the secrets of the Flux technology with the Paths, but remain silent about its side effects, which only they are immune to... In the alternate storyline of Fractures of Time, Anachrony’s first major expansion, the four original Paths and the newly formed, sanguine Path of Unity have gained access to a powerful new technology called Flux. Flux Cores can be acquired in the Amethynia Valley, the expansion’s new main zone. By using the Flux Cores to power up their Fracture device, players may move (“Blink”) one of their already placed Exosuits to a new action space instead of placing a new one, or immediately retrieve some of their Workers or Free Action markers. This can result in never-before-seen action efficiency, but just like the Time Rifts, the Flux technology is a double-edged sword. Without a sufficiently advanced Fracture device, overusing it can cause Temporal Glitches; hectic negative effects such as shutting down the Exosuit bay slots, temporarily disabling buildings, or making players more prone to Anomalies. The Valley holds other secrets as well. The Operators’ advanced technology allows players to remove the Temporal Glitches, upgrade their classic Path tech with new quirks, and even enlist the Harvesters themselves as a powerful new class of Workers, who are immune to the Flux’s side effects. —description from the publisher